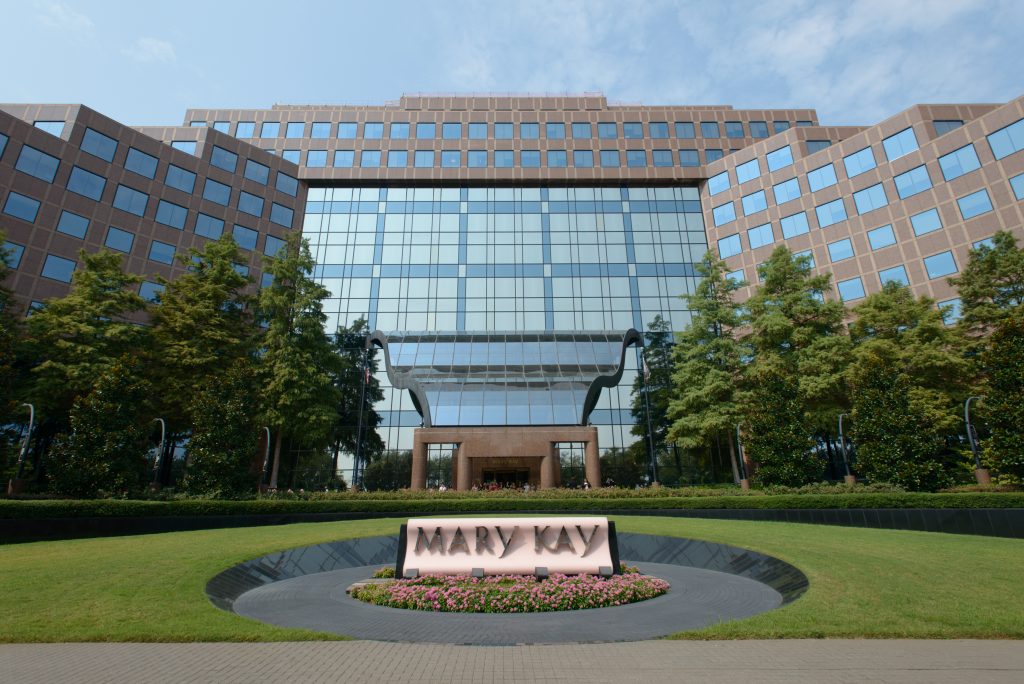 What is a MLM?

In order to answer these questions, we need to examine the legal definitions of the term “multilevel marketing” as contained in both U.S. federal law and various state laws.

The U.S. Federal Trade Commission (FTC) defines multilevel marketing as just “one form of direct selling.” “Direct selling” is a broad term to describe any company that manufactures and distributes goods and services directly to the consumer.

According to the FTC’s legal definition, multi-level marketing “refers to a business model in which a company distributes products through a network of distributors who earn income from their own retail sales of the product and from retail sales made by the distributor’s direct and indirect recruits. Because they earn a commission from the sales their recruits make, each member in the MLM network has an incentive to continue recruiting additional sales representatives into their ‘down lines.’”

Maryland’s statute reads: “Multi-level distribution company’ means a person who, for consideration, distributes goods or services through independent agents, contractors, or distributors at different levels of distribution with rates of pricing or discounting that differ from 1 level to another.”

The remaining state regulations or statutes that define multi-level marketing or multilevel distribution are very similar or nearly identical to these definitions.

When it comes down to it, U.S. federal law and individual state laws essentially state the same thing: What constitutes an MLM, in layman’s terms, is any company that distributes/sells its products through a network of distributors at different levels.

Some individual MLMs have come under scrutiny and have even been shut down for violating federal and state laws. However, this should not be taken as an indictment on the strategy as a whole. When employed correctly, multilevel marketing can be and usually is a successful, smart business strategy.


Here are a few companies that are often referred to as Multi-Level Marketing companies.  When the Federal and State legal definitions are applied, it is clear that some companies have been incorrectly branded as MLM for years.

To better understand what constitutes an MLM, and the characteristics that make a company so, let’s look at a real-world example of an MLM direct selling company: Mary Kay.

Mary Kay sells cosmetics and other personal products. Founded in 1963, it is one of the most successful and recognizable multilevel marketing companies in the world. Rather than sell its products in retail stores, Mary Kay employs a virtual army of distributors known as “independent beauty consultants.”

One can only purchase Mary Kay products through one of these consultants, who earn a commission on products they sell at retail price. Consultants can earn money in two ways: 1) by direct selling to people they know and 2) through shares of sales made by consultants they recruit into their distribution network.

With Mary Kay, there are multiple transactions: between the company and its consultants; and between consultants and their network of customers.

Founded in 1984, Nu Skin Enterprises (NUS)develops and markets over 200 skin-care and nutritional products that are supposed to delay aging. These “anti-aging” products are sold through a network of thousands of distributors.

Very similar to the business model employed by Mary Kay, Nu Skin distributors market products directly to the customer. They can also recruit customers to become distributors in their “downline.”

As is the case with Mary Kay consultants, Nu Skin distributors can earn money by personally selling products and off of the sales of distributors whom they have recruited.

Melaleuca– Not A MLM

Now let’s provide some contrast by looking at a real-world example of a non-MLM direct selling company: Melaleuca.

Is Melaleuca a MLM? No, it is not. Melaleuca is a consumer direct marketing company that does not use multiple levels of distribution to sell products.

Founded in 1985, Melaleuca manufactures a wide variety of consumer products, from vitamins and supplements to person care items and eco-friendly cleaners. As is the case with Mary Kay, you won’t find Melaleuca products on any store shelves.

However, while Mary Kay employs a network of distributors who purchase inventory from the company and resell it to others, Melaleuca has no such network. In fact, Melaleuca prohibits its customers from reselling any products. Melaleuca sells and ships its products directly to consumers and relies on word-of-mouth referrals to market its products.

An article about Melaleuca in Idaho Falls Magazine illustrates how Melaleuca is different from MLMs: “When differentiating Melaleuca from MLM definitions and companies, Melaleuca CEO Frank VanderSloot said “Melaleuca simply does not have multiple levels of distribution. Melaleuca does not have ‘distributors’ and its marketing executives are not salespeople.” And according to research published in the Idaho State Journal, “Melaleuca does not follow the practices or behaviors associated with MLM companies. With Melaleuca, there is only a single transaction: between the company and the end consumer.

Tupperware – Not A MLM

With $2.6 billion in revenue in 2014, Tupperware (TUP) ranks as one of the largest direct-selling organizations in the world.

As almost everyone knows, Tupperware manufactures and sells kitchen and home products for preparing, storing, and serving food and other items. Those of us who are old enough can certainly remember neighborhood parties where a hostess showcased and demonstrated Tupperware’s plastic items with their signature “burping seal.”

Found by Earl Tupper all the way back in 1948, Tupperware still relies on direct salespeople, referred to as “consultants,” to market and distribute its products. These consultants earn rewards, commissions, and even free products based on the level of sales made at parties.

However, Tupperware’s “party plan” business model does not include recruiting other consultants or profiting off of their sales. In what could be described as “single-level marketing,” consultants are only paid for the sales they make themselves.

3 Things to Know Before You Start Selling with Amazon

7 Ways to Optimize Your Website for Your Home Business

Want to Boost Your Local SEO? Look to These 5 Tips

What You Should Know About Getting Into a Highly Regulated Industry